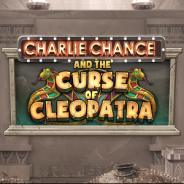 Charlie Chance and the Curse of Cleopatra Slot

Alice Cooper and the Tome of Madness Slot 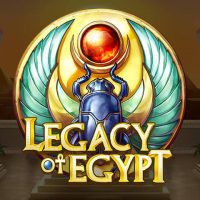 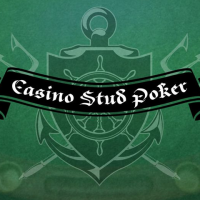 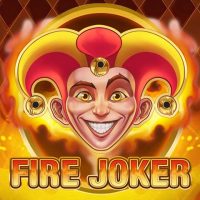 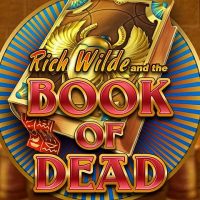 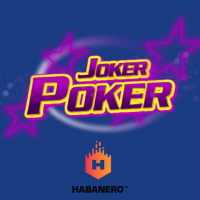 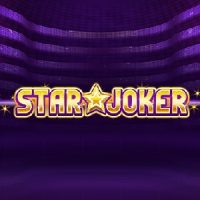 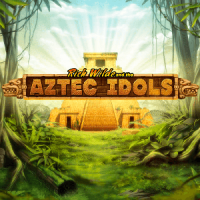 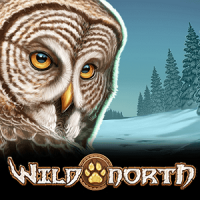 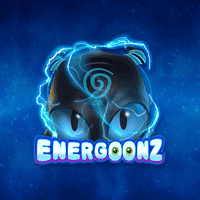 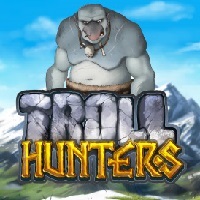 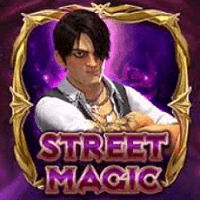 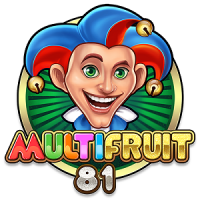 Play’n GO is a long-standing software developer that has been operational since 1997. The Swedish-based company started as a third-party games provider for prominent studios like NetEnt and Microgaming before going independent in 2005. Today, Play’n GO is crowned one of the most innovative software developers exploring dynamic ways to entertain gamblers. Play’n GO features a solid reputation backed by licenses from the MGA and the UKGC.

Play’n GO has well over 200 free slots on the market and boasts a production rate of three to four releases per month. The software developer has numerous award-winning titles under its belt, but none of them stands out like the flagship slot, Book of Dead. This 2016 title draws inspiration from the iconic Book of Ra by Novomatic. Since the slot game hit the ground running, it has inspired throngs of sequels, including Legacy of Dead, Doom of Dead, Amulet of Dead, Scroll of Dead, and Ghost of Dead slot machines.

Play’n GO also has a reputation for creating phenomenal grid slots online that typically play on 5×5 or 7×7 playfields. The cluster pays system is used for winnings. Titles in the category like Loki’s Fortune, Legend of the Ice Dragon, Sisters of the Sun, Wild Frames, and Reactoonz are wildly popular in the online casino community. IP Games, Dynamic Payways, and Fixed Odds are other categories that classify Play’n GO free online slots. Other acclaimed releases by the developer include:

Play’n GO also has a handful of table games and video bingo sets that compliment the wide range of online slots. Here are the available Play’n GO games in the categories:

Explore Play’n GO casino games in Vulkan Vegas Casino after signing up for an account. The slots, table games, and bingo sets are compatible with PC and mobile devices with no download requirement.