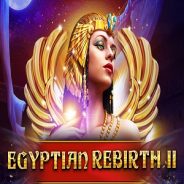 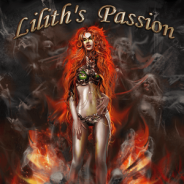 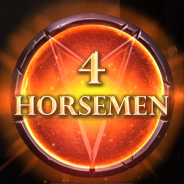 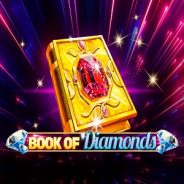 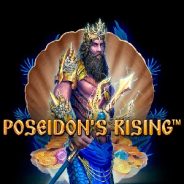 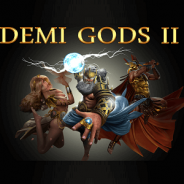 Spinomenal is an online gaming software provider that defies the odds and excels despite being based in Israel. The region is among those with restrictive gambling laws, making it less likely for such companies to crop up, unlike jurisdictions like the UK, Malta, and Sweden. Spinomenal launched in 2014, and by 2016, it already had 100 games on the market. Over time, it began specializing in API services as well, granting operators a flexible business model to source over 2,000 casino games from third-party developers.

Spinomenal is now a force to reckon with, providing solutions like casino manager tools, virtual lottery terminals, social deep integration tools, and fast marketing tools. The software developer has rebranded as more than a free slots provider and packs everything operators need from start to finish. Spinomenal games and services have also expanded into other markets that support gaming, and it holds certifications from Isle of Man, Malta, Sweden, Belarus, Serbia, Estonia, Netherlands, and other jurisdictions.

Spinomenal features a catalog of 200+ games with one to two new releases every month. The games are designed for fun above everything else, achieved through attractive graphics and rewarding features. Spinomenal slots are the most provided in the portfolio. Some online slots come with a Buy Feature that supports the purchase of an incentive, including Wolf Fang, Western Tales, and Age of Pirates slots online. Other popular free online slots include:

The rest of the developer’s online casino games fall into three categories, and they are:

The vast game collection in Vulkan Vegas Casino includes the best of Spinomenal slot machines and other games, playing for free and real money. Mobile and desktop gadgets can be used to access the sets with no limitations.