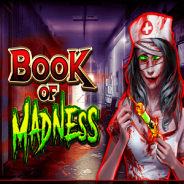 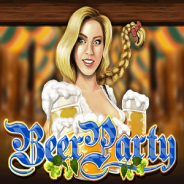 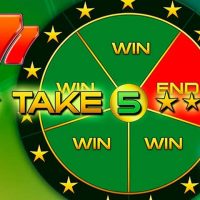 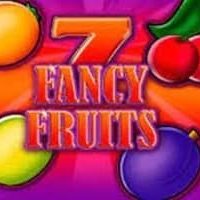 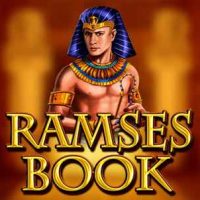 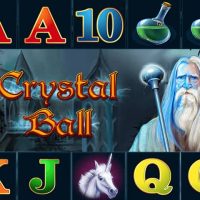 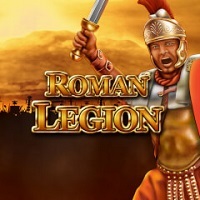 Gamomat is not the biggest name in the free online slots development world, but its success in the field is not shy either. The iGaming company opened its doors in 2008, focused on servicing the land-based market in its home country Germany. The software developer soon joined the online niche in 2013. It was recognized as a propelling force for its gambling market growth, which eased its entry into European and global markets. Today, Gamomat games and services are available in 35 countries, and it has partnered with top performers like Aristocrat, Amaya Gaming, and Bally Wulff.

Gamomat centers its efforts on delivering outstanding gameplay experiences for slot fans. In its time around, the casino games developer has released 130+ slot machines and makes occasional new releases. The most prominent Gamomat feature that cuts across all its titles is their high win potential coupled with high variance. This payout metric indicates that the slots online are likely to award massive wins but between long-losing bouts.

Gamomat focuses on free slot themes that are favorites among online fans, like their popular Ramses Book slot that explores the widely favored Egyptian theme. Beyond themes, the developer’s online slots also entertain with Double Rush. This feature plays two spins for every bet placed. Whenever the spin button is hit, the two rounds play consecutively within the stipulated 5-second timeframe. The triggered winnings of both spins are combined and displayed as the stake’s total win. 777 Take 5 is currently the only slot with a Triple Rush feature that plays three spins per bet. Other Gamomat slots to look forward:

Vulkan Vegas Casino opens its doors to free and real money gamblers to explore Gamomat slot machines. These games are accessible in the online casino mobile and desktop versions with no app installment necessary.