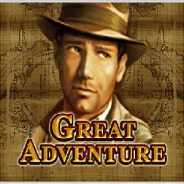 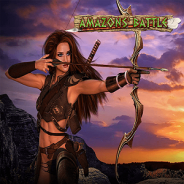 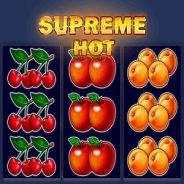 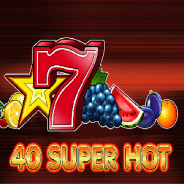 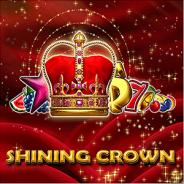 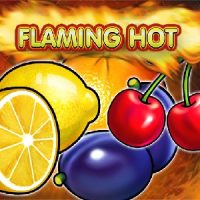 EGT Interactive, short for Euro Games technology, dates back to 2002 when it launched in Bulgaria as a slots provider for land-based casinos. In 2007, the company expanded to more successful European markets and set up headquarters in the United Kingdom, where they remain to date. Over time, it has grown to over 80 thriving markets like Australia, Canada, Mexico, and Asia. The software provider is internationally certified, its most notable license being from the UKGC. GLI also certifies its RNGs.

EGT Interactive transfers its long-standing expertise in location-based casino games to its online products. The developer’s slot machines and other games run on a proven engine, high execution quality, and attractive RTPs.

There are over 190 EGT Interactive games to explore in different categories, most of them being free online slots. The studio is famous for creating classics that feature simple designs and traditional themes like fruits. The free slots appear in five categories as follows:

The most popular feature in these slots online is the Jackpot Cards game that awards one of four mystery pots. The round activates randomly after any round and presents players with twelve hidden cards. The first three similar suits to be revealed award the corresponding pot. The most valuable jackpot is usually Spades.

Join Vulkan Vegas Casino through a simple registration process and access these EGT Interactive slots and other games in real money and free modes. All the developer’s online casino games are executed in HTML5, making them accessible in instant-play on desktop and mobile devices.